In Memory of Mayor Michael Alvarez

On Wednesday, Jan. 19, 2022, the Town of Indian Trail lost its Mayor, Michael Alvarez, after a long and hard-fought battle with cancer.

Mayor Alvarez was first elected as Mayor of Indian Trail in 2011 and was serving his third term in office. His motto was “people over politics,” and he made good on his word. He ran for Mayor as a way to make a difference for future generations and make a positive impact on the Town. His goal was to work for the people and help solve problems in the community. It is safe to say that throughout his decade as Mayor, he accomplished those goals and more.

Residents knew that Mayor Alvarez was only a phone call, e-mail or Facebook post away and would do whatever he could to help resolve an issue. Whether it was fundraising for a cause, getting a pothole repaired, or delivering meals, he advocated for Indian Trail and its residents at every turn. And many of those residents became his friends. Though he may not have been born in Indian Trail, the community adopted him as one of its own, and he lived here for more than 20 years.

Mayor Alvarez consistently gave back to the Town. He never missed a Town event or a chance to interact with residents. He was an ardent supporter of our local businesses, the Union County Sheriff’s Office, the VFW, American Legion, the Boy Scouts, and so many other local organizations throughout our community. He was a regular at Town Hall and considered the staff an extension of his own family.

During his tenure, he started the Mayor’s Tree Education Initiative, which discussed tree and environmental education with local elementary students. And he was always willing to talk to students about local government and his duties as mayor.

In addition to his mayoral duties, Mayor Alvarez served the community in other ways. He was the chairperson for the Union County Early College Career Advisory Board and had served as president of the Union County Charter Education Association.

Mayor Alvarez, known to most by just Michael, approached every challenge with courage, kindness and humor. He was quick with a joke but took his job as Mayor seriously, making the Town his priority. Even during his toughest health battles, he never stopped working for the residents of Indian Trail. He was respected not only by his peers locally but by county and state representatives alike.

Mayor Alvarez is greatly missed by all who knew him, and his loss was felt by the entire community. 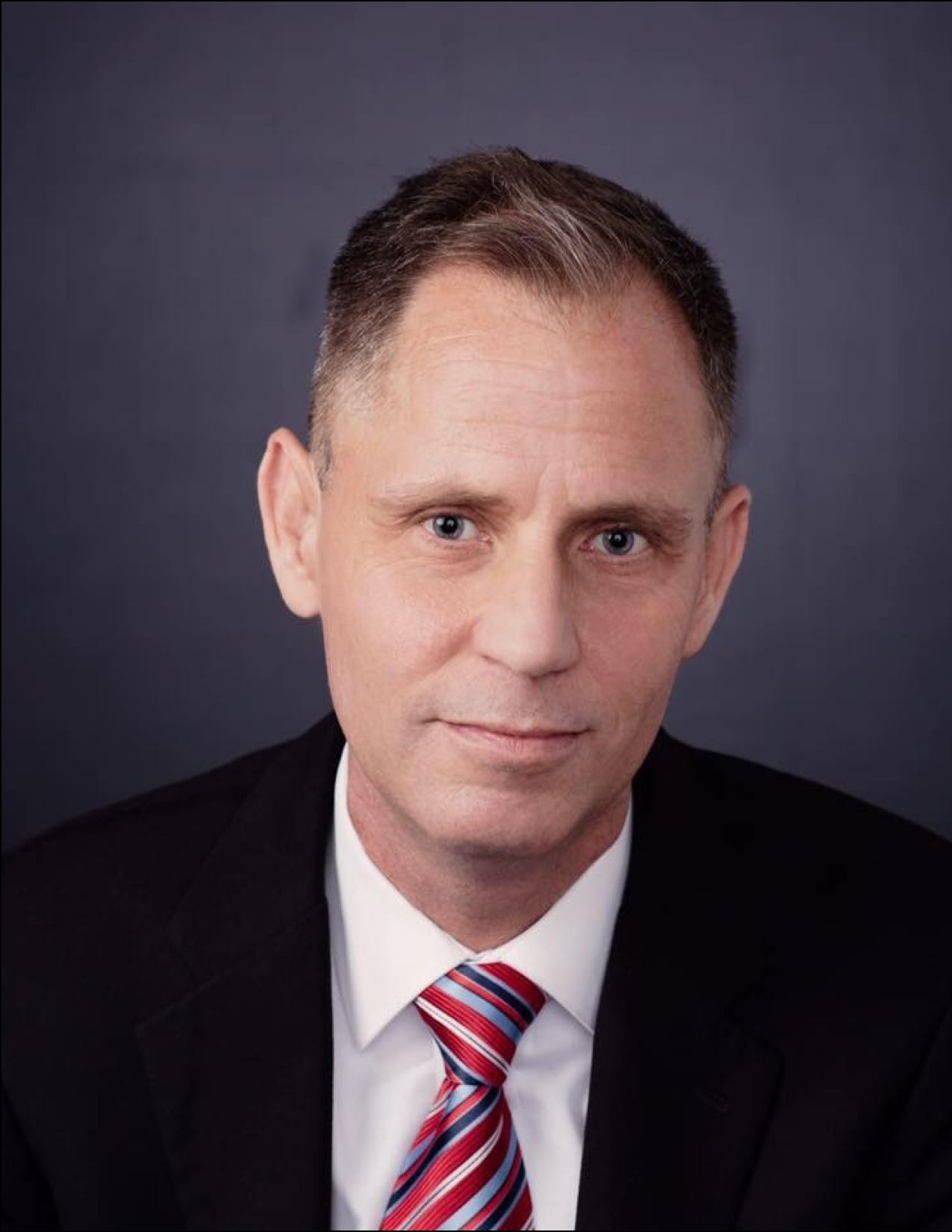